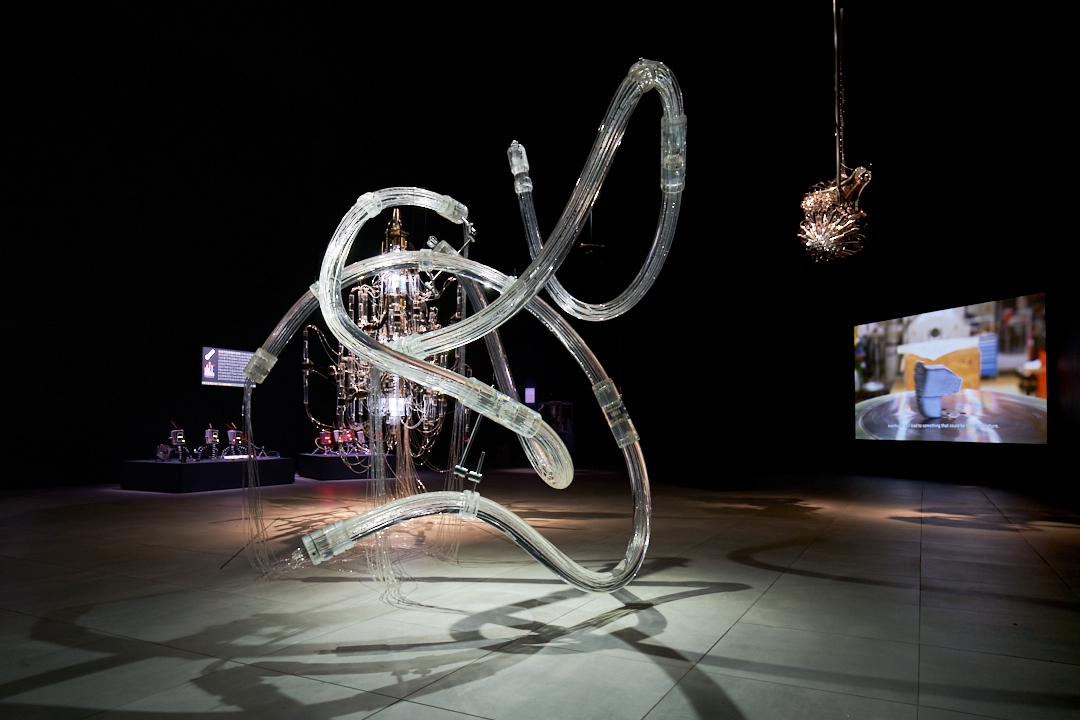 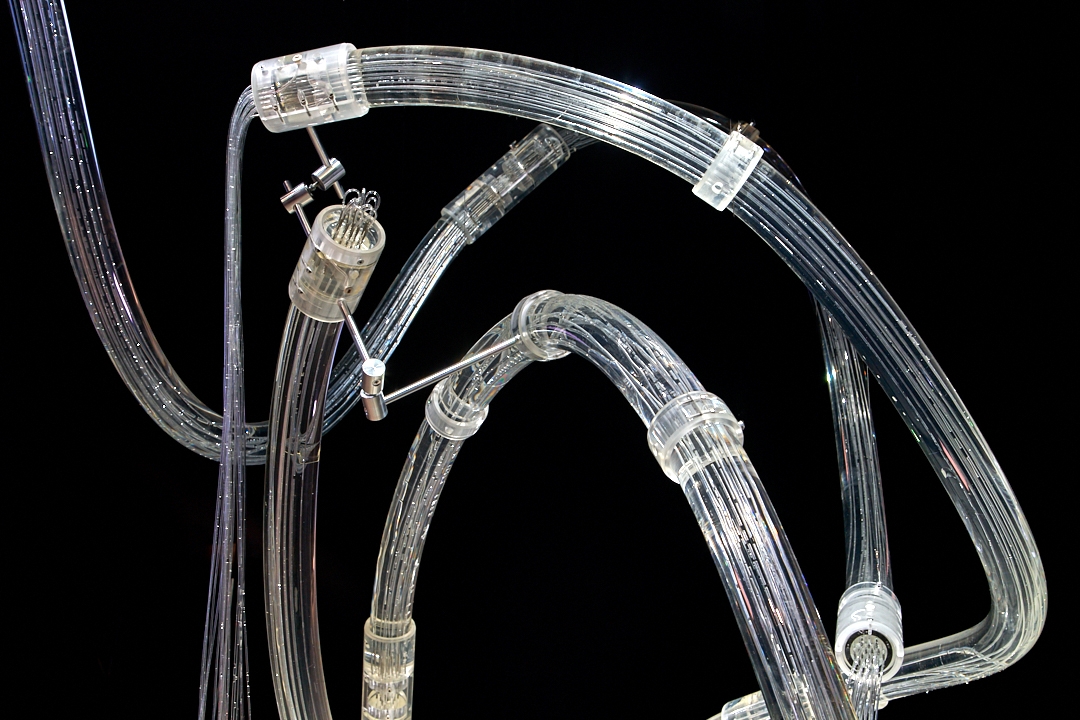 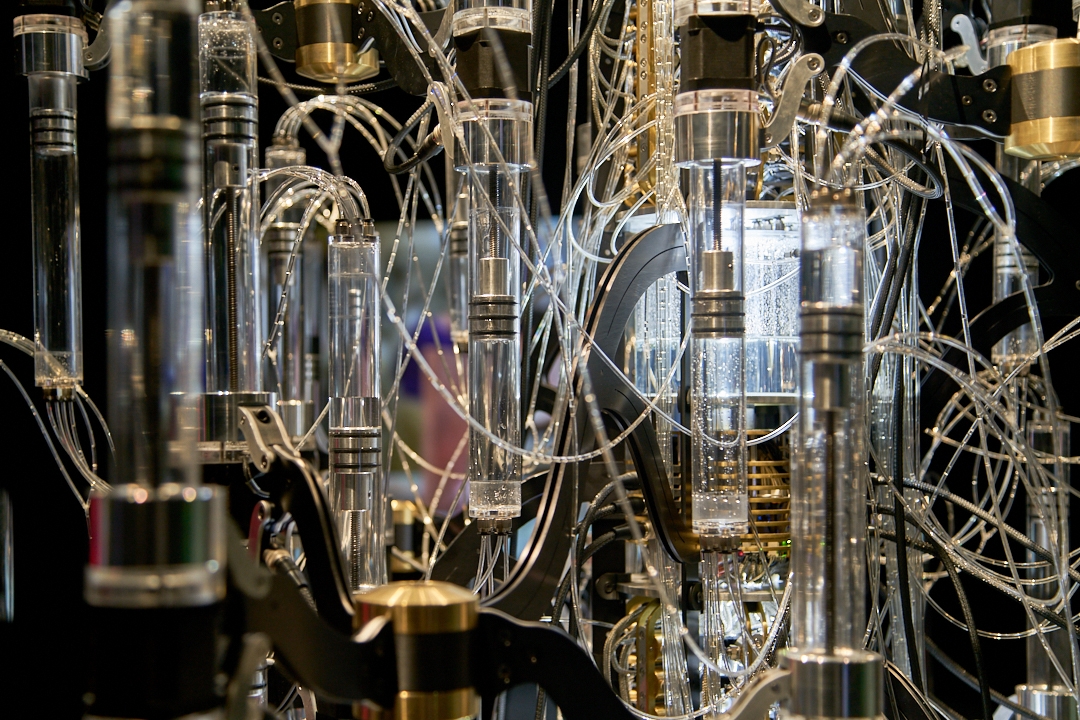 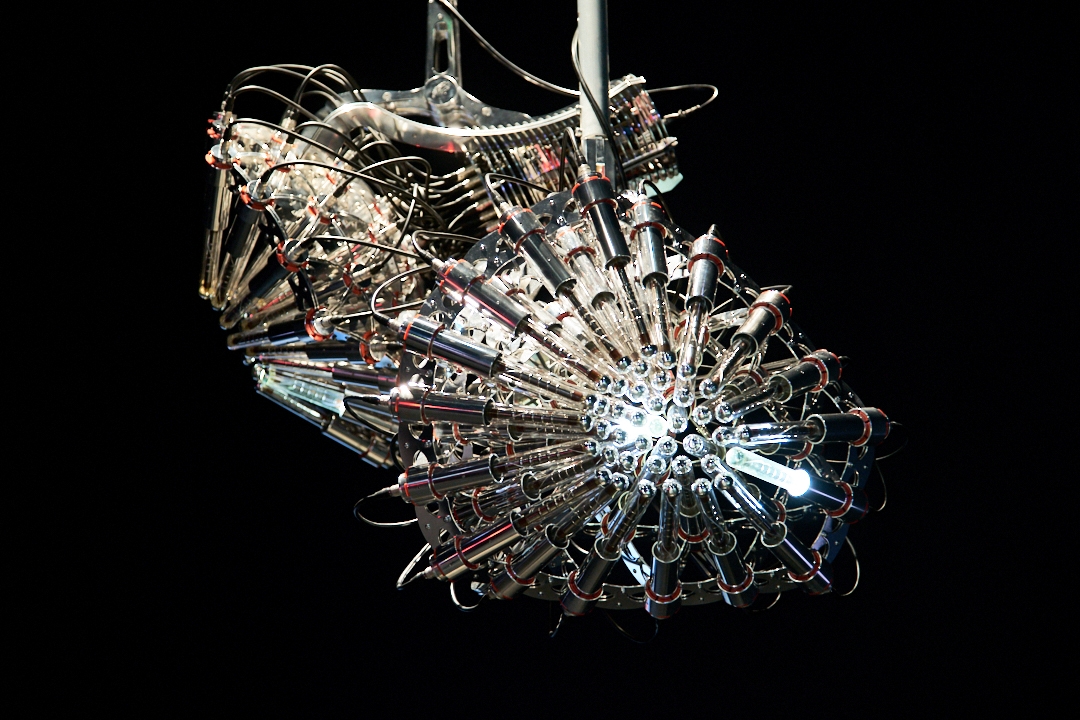 Yunchul Kim (South Korea, 1970) is an electroacoustic music composer and artist based in Berlin and Seoul. Kim has been exploring the artistic potential of fluid mechanics and meta-materials and properties of certain substances including photonics crystals, nanoparticles, magnetic fields, fluids and invisible sub-micron particles. Kim, is also the founder of Studio Locus Solus and a chief researcher of Mattereality, a trans-disciplinary research program at the Korean Institute for Advanced Study.

Quantum : In Search of the Invisible