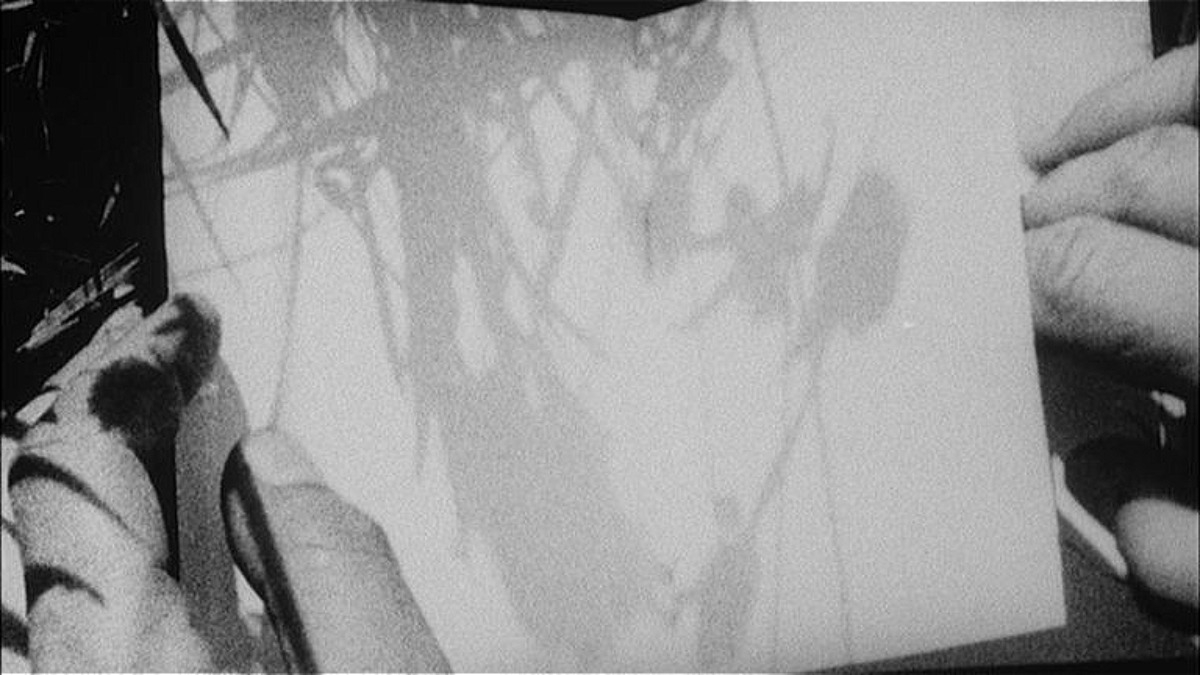 Cinema Parenthèse #27 and iMAL are very pleased to invite the german filmmaker HELGA FANDERL to present a personally selected super 8 film program. As a student of both Peter Kubelka and Robert Breer, Fanderl has created her own specific working methods, attitudes, and cinematic expressions. For instance, it is crucial for her to confront and work in the present, to process the various pro-cinematic impressions directly in the camera (as a kind of live filming) without any form of post-production. Here, her powerful and observant gaze captures small details on the street, the changing effects of sunlight, the different colour expressions of things, and the spontaneous patterns of movement in the city and nature in beautiful, intense and flowing montages.

Fanderls practice is also characterised by the particular approach of presenting the films from the centre of the audience: usually she projects the films herself within the screening space where each unique program forms a montage of individual films that together combine a momentary and unrepeatable 'new' film. The interaction of varied motif, color and rhythm in the films, constantly generates new connections and interweavings which transform each screening into a distinctive and living performance.

My films record encounters with events and images in the real world that attract me.
There is no postproduction in my work. Every single film preserves and reflects the traces
of its creation, the sensations and emotions I felt in the moment of filming.
– Helga Fanderl