!Mediengruppe Bitnik (read - the not Mediengruppe Bitnik) are contemporary artists working on, and with, the Internet. Their practice expands from the digital to physical spaces, often intentionally applying loss of control to challenge established structures and mechanisms.

In the past they have been known to subvert surveillance cameras, bug an opera house to broadcast its performances outside, send a parcel containing a camera to Julian Assange at the Ecuadorian embassy in London and physically glitch a building. In 2014, they sent a bot called «Random Darknet Shopper» on a three-month shopping spree in the Darknets where it randomly bought items like keys, cigarettes, trainers and Ecstasy and had them sent directly to the gallery space. 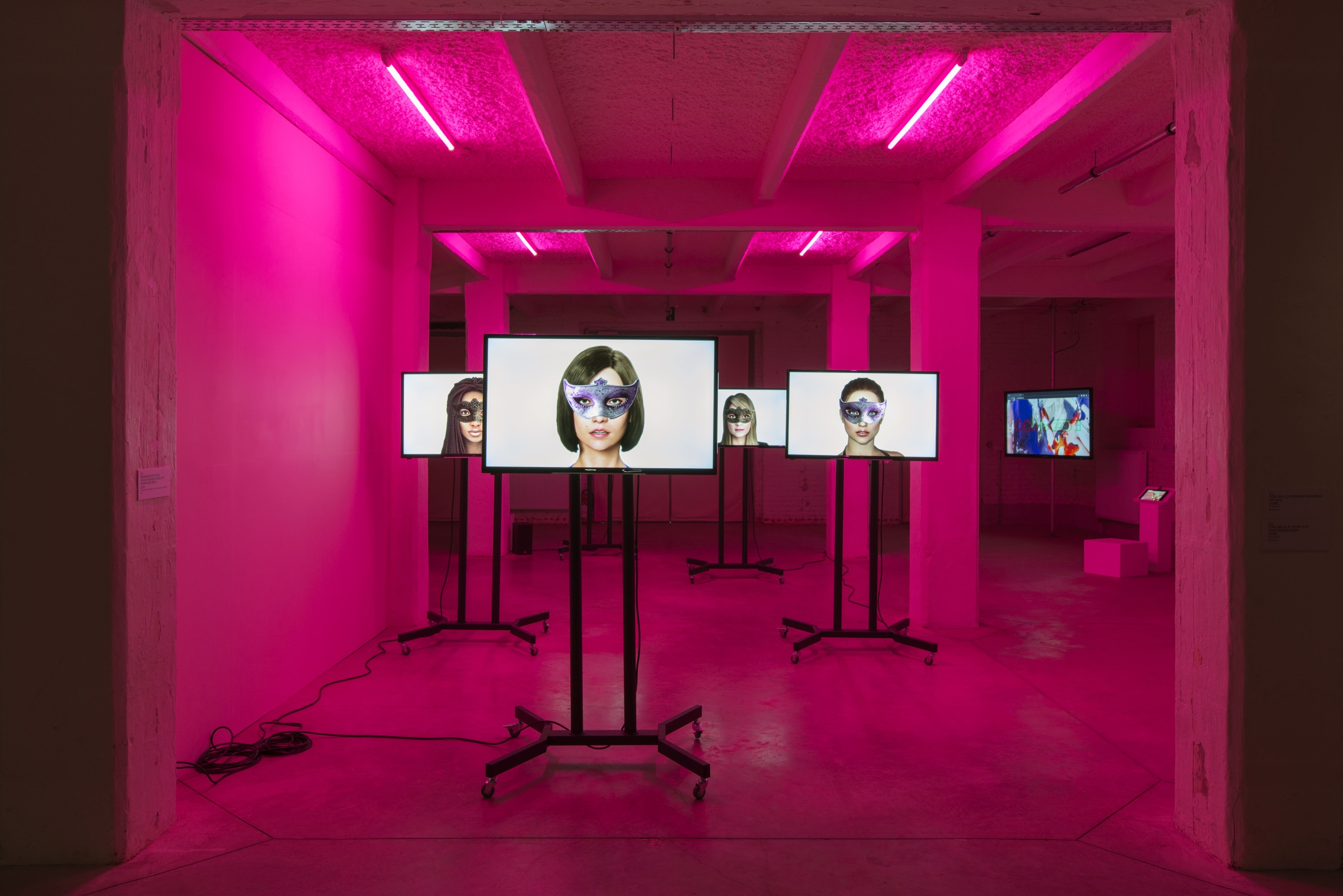