Tom Galle is a concept driven Artist working in the realm of surreal, internet culture-inspired scenes. His fast-paced conceptual art keeps up with the speed of the Internet -- and often sets it. The result is viral content embraced by meme cycles, often becoming the catalyst for discussions on subjects of digital zeitgeist. Tom’s visual language is best known for its simplicity, absurdism and sarcasm. Recurring themes include aspects of meme-culture, digital intimacy, Internet dependency, contemporary/corporate branding, and more. Tom was born in Belgium. He currently works and lives in Berlin.

Born in Caracas, Venezuela, Moises Sanabria is an artist interested in technology, internet culture and contemporary branding. He is best known for his work around internet culture and emerging technologies, such as the work done under the collective ART404: “5 Million Dollars 1 Terabyte” a sculpture consisting solely of a 1TB Black External Hard Drive containing just under $5,000,000 worth of illegally downloaded files. Moises is concerned with creating concept driven works around the growing language produced by internet and meme culture that create both a sense of familiarity and distance. The works may take the shape of an online stunt, websites, apps, performance, or physical sculptures and hardware installations. Moises’ work has often gone viral, resulting in being re-purposed and re-contextualized by press and numerous internet accounts. Moises received his BFA from New York’s Cooper Union School of the Arts where he received his BFA in 2015. He currently lives and works between Brooklyn and Miami.

Born in 1991, John Yuyi is a Taiwanese visual artist based in New York City who uses the internet and social media as both the premise and platform for much of her creative work. She graduated from Shih Chien University with a bachelor’s degree in Fashion Design.
She explores themes of the life and moment she and other human beings are living in right now which happens to be mainly taken role by social media and the internet. Her works reflect the emotion and bipolar disorder of herself and the feeling of modern society by daily observation and the sensitive feeling of emotion from others. Her most well known medium is temporary tattoos.
She began her career with a swimming suit collection that connects her fashion design education with graphic content creation. Important exhibitions include: The Next Gen: John Yuyi, The Art Vacancy, New York (2018), My (Temporary) Self, Make Room, Los Angeles (2018), John Yuyi, Gallery Vacancy, Shanghai (2018), Taipei Dangdai, Taipei (2019), Manifest of freedom - 193 Gallery,Paris(2020), Eye Sees No Lashes, TAO ART, Taipei (2021), THE ARTIST IS ONLINE, KÖNIG GALERIE, Dencentraland (2021), How to Win at Photography, Fotomuseum winterthur, Switzerland (2021)
Yuyi has been invited to collaborate with international brands for creative campaigns and commercial projects such as Gucci, Nike, Maison Margiela, KENZO, and Burberry. In 2018, Yuyi was listed as Forbes 30 Under 30 - Asia - The Arts, and in 2020 she was listed as British Fashion Council 50 NEW WAVE: Creatives. Her works have also appeared in 9 pages of special reports in The New York Times and cover of VOGUE taiwan. 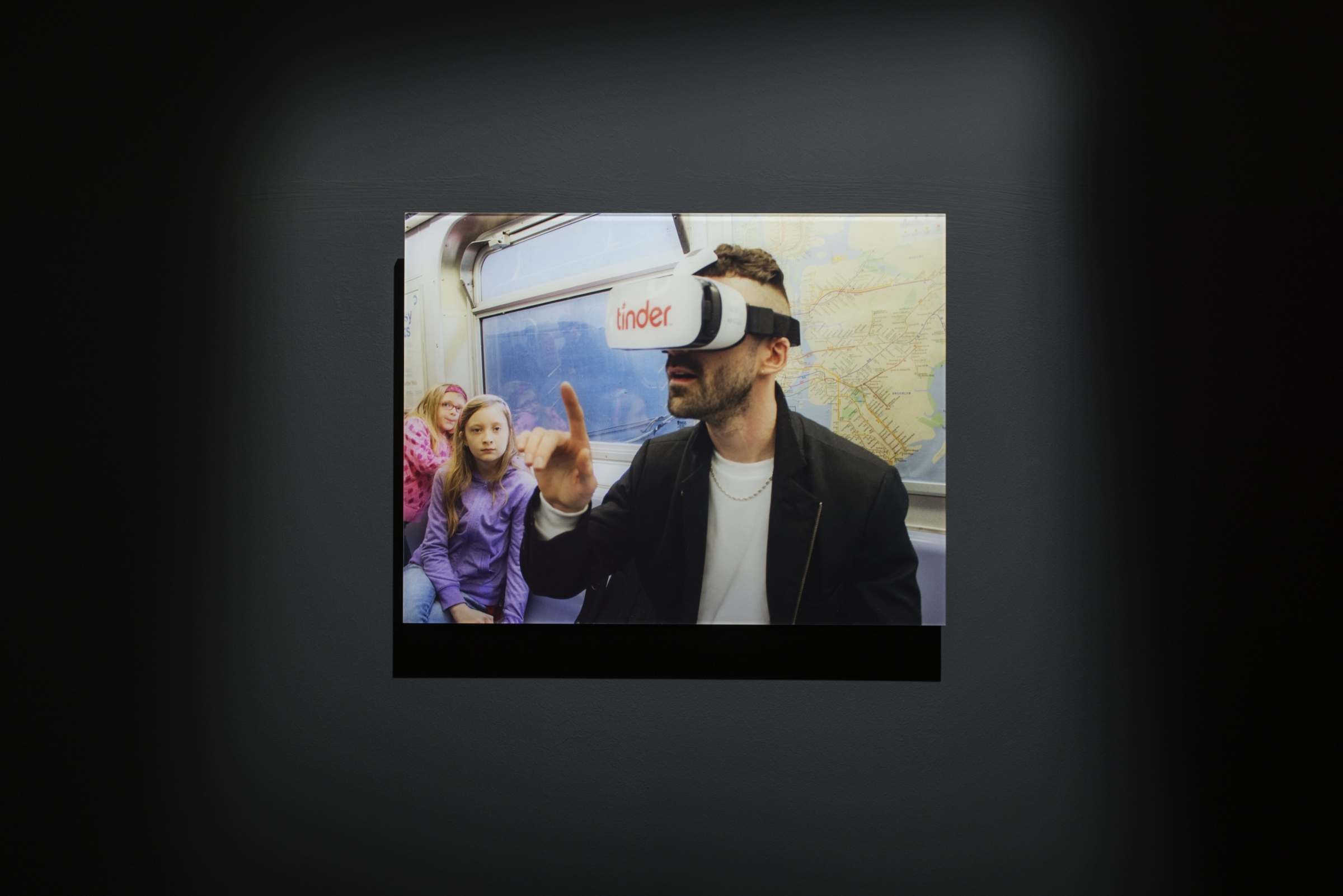