Tom Galle is a concept driven Artist working in the realm of surreal, internet culture-inspired scenes. His fast-paced conceptual art keeps up with the speed of the Internet -- and often sets it. The result is viral content embraced by meme cycles, often becoming the catalyst for discussions on subjects of digital zeitgeist. Tom’s visual language is best known for its simplicity, absurdism and sarcasm. Recurring themes include aspects of meme-culture, digital intimacy, Internet dependency, contemporary/corporate branding, and more. Tom was born in Belgium. He currently works and lives in Berlin.

Born in Caracas, Venezuela, Moises Sanabria is an artist interested in technology, internet culture and contemporary branding. He is best known for his work around internet culture and emerging technologies, such as the work done under the collective ART404: “5 Million Dollars 1 Terabyte” a sculpture consisting solely of a 1TB Black External Hard Drive containing just under $5,000,000 worth of illegally downloaded files. Moises is concerned with creating concept driven works around the growing language produced by internet and meme culture that create both a sense of familiarity and distance. The works may take the shape of an online stunt, websites, apps, performance, or physical sculptures and hardware installations. Moises’ work has often gone viral, resulting in being re-purposed and re-contextualized by press and numerous internet accounts. Moises received his BFA from New York’s Cooper Union School of the Arts where he received his BFA in 2015. He currently lives and works between Brooklyn and Miami. 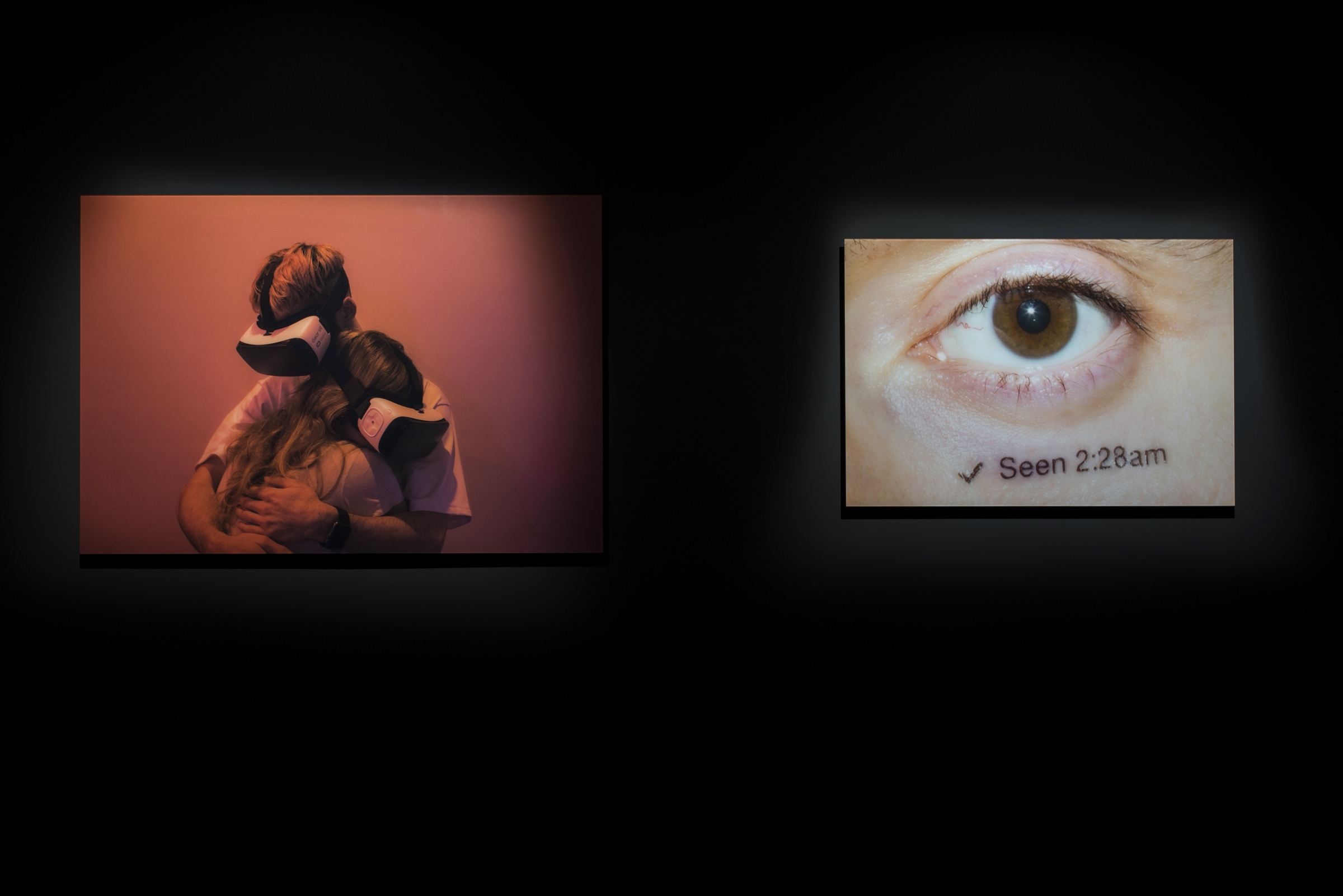