Addie Wagenknecht's work explores the tension between expression and technology. She seeks to blend conceptual work with forms of hacking and sculpture. Previous exhibitions include MuseumsQuartier Wien, Vienna, Austria; La Gaîté Lyrique, Paris, France; The Istanbul Modern; Whitechapel Gallery, London and MU, Eindhoven, Netherlands. In 2016 she collaborated with Chanel and I-D magazine as part of their Sixth Sense series and in 2017 her work was acquired by the Whitney Museum for American Art.

Her work has been featured in numerous books, and magazines, such as TIME, Wall Street Journal, Vanity Fair, Art in America, and The New York Times. She holds a Masters degree from the Interactive Telecommunications Program at New York University, and has previously held fellowships at Eyebeam Art + Technology Center in New York City, Culture Lab UK, Institute HyperWerk for Postindustrial Design Basel (CH), and The Frank-Ratchye STUDIO for Creative Inquiry at Carnegie Mellon University.

Pablo Garcia is Associate Professor in the Department of Contemporary Practices at the School of the Art Institute of Chicago. Trained as an architect, Pablo’s recent work has evolved from design-for-hire to internationally exhibited artworks, provocations and research studies. Previously, Pablo has taught at Carnegie Mellon University, Parsons School of Design, and The University of Michigan. From 2004-2007, he also worked as an architect and designer for Diller Scofidio + Renfro. He holds architecture degrees from Cornell and Princeton Universities. 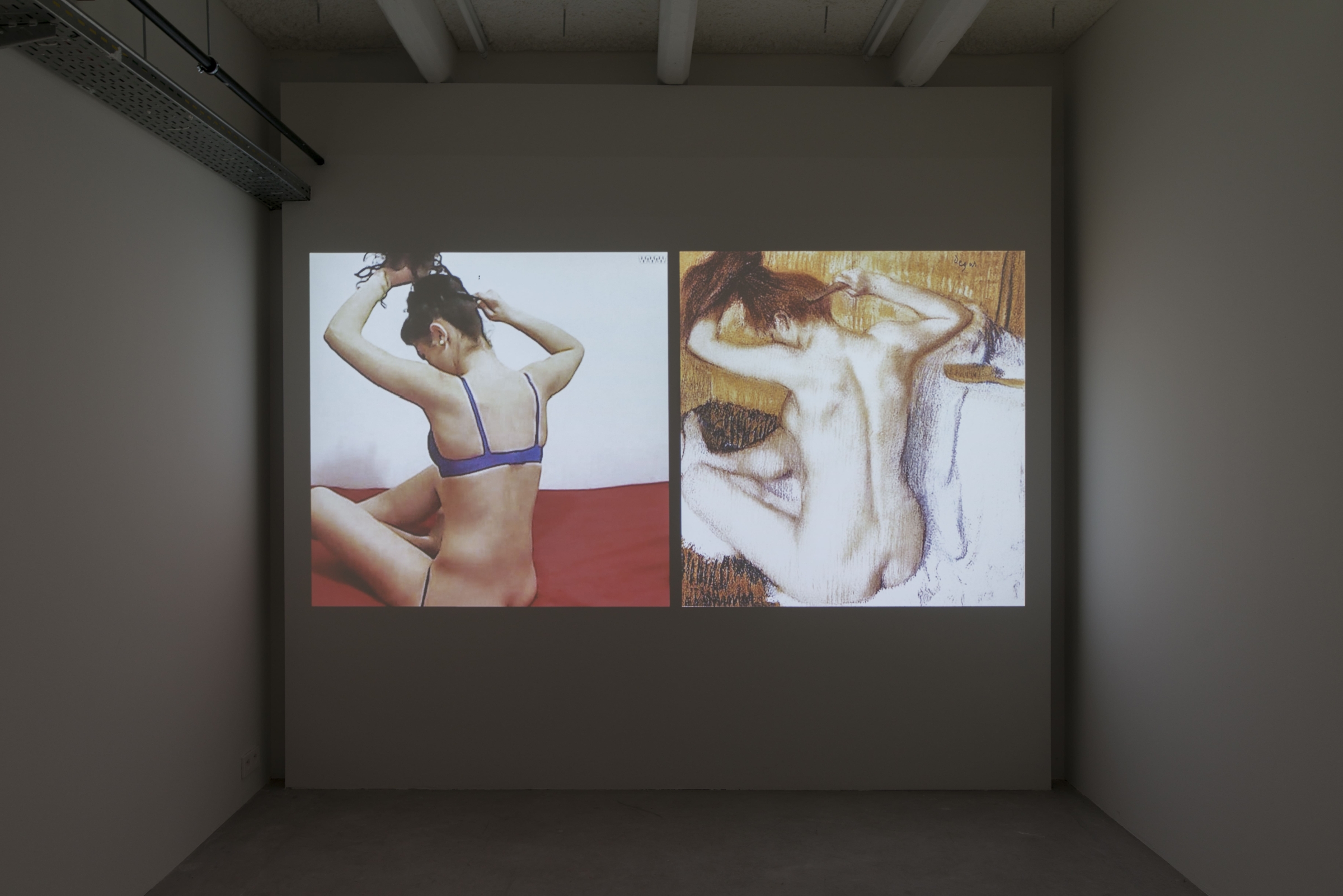