Have you ever heard of a Dreamachine? In this workshop, we will test, try out, discover and experiment with creating new worlds and dimensions using various sensory deprivation and sensory overload techniques. Together we are going to explore how to hack your senses using the most straightforward methods possible. Shining light from every direction, ping pong balls looking devices, borderless spaces and after images await you! Starting with diving into the history and the reconstruction of flickering devices from the 20th century and other early XR technology, we are going to discover the Ganzfeld effect mixed with binaural recordings and noise explorations and much more. You are going to expand your sensory abilities, transport to the new type of virtual realities and travel across them with others.

Participants must attend the workshop with their laptop.

Sophia Bulgakova (born 1997, Odesa, Ukraine) is an ArtScientist interdisciplinary artist and activist currently based in The Hague, the Netherlands. Sophia is working on the intersection between art and technology, focusing on the relationship between light, perception, and imagination. Through various sensorial inputs in her installations and performances, she engages viewers, impacting their ways of perceiving reality and exploring new possibilities beyond it. Sophia studied sculpture in Kyiv and got a foundation diploma in Photography and Time-Based Media at the University of the Arts London in the UK. After that, she graduated from the ArtScience Interfaculty at the Royal Academy of the Art and Royal Conservatory in The Hague, the Netherlands. Her works were exhibited at Ars Electronica Festival (AT), CTM Festival (DE), Sonic Acts Festival (NL), Baltan Laboratories (NL), Mediamatic (NL), and Ningbo City Exhibition Hall (CN), among other places. 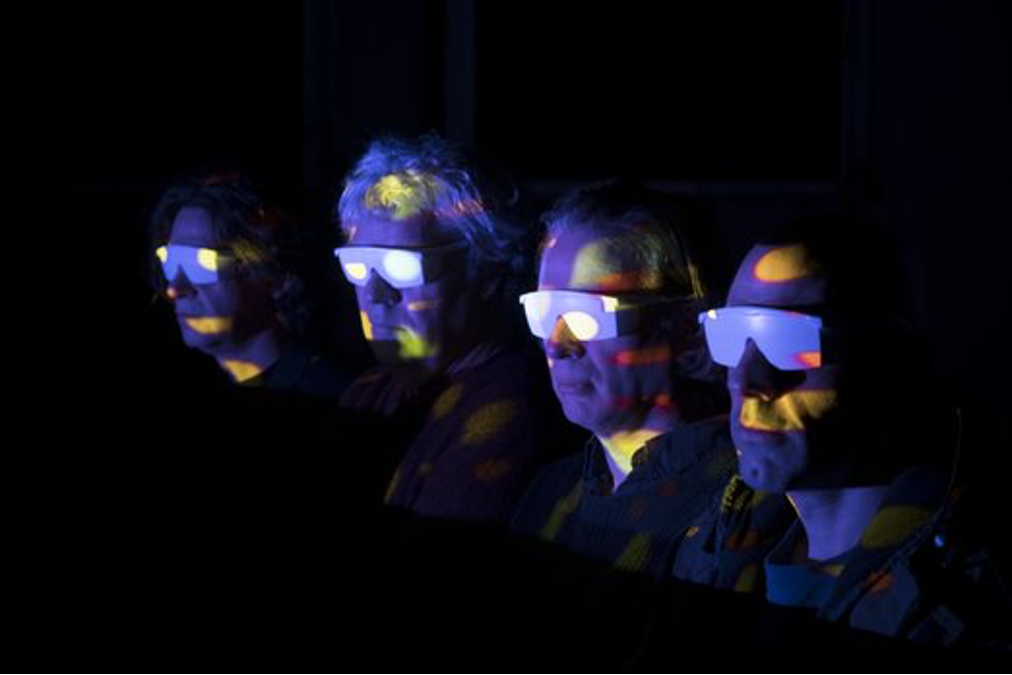