From 24 June to 19 September 2021, iMAL presents HYPER ORGANISMS, an exhibition with works by international artists. Drawing on concepts like Artificial intelligence, Big Data and algorithms, the works presented in the exhibition explore the peculiarities, paradoxes and poetry of the relationships between humanity, machines and technology in their own way.

Does the exponential acceleration of technology offer any hope for the evolution of life and humanity itself? The world today is facing major challenges: climate change, demographic explosion, natural resources depletion, species extinction, …

Today, the era of Artificial Intelligence heralds major transformations. It already surpasses human capacities in numerous fields. Has humanity birthed a monster that will devour us, or have we created an ally that can solve all the issues of an increasingly complex world?

While the knowledge of life and its observation techniques have reached an unprecedented level, why does humanity still insist on destroying it? The multiplication of these abuses – cause of the anthropocene – has created a climate of anxiety that galvanises collapsologists and the rise of conspiracy theories, turning our present into a futuristic dystopia.

Through social networks and design, technologies exert a spellbinding fascination that captures a growing part of human attention, becoming at the same time its prosthetic memory, but also the extension of its body and consciousness.

The works presented at iMAL are all interested in the complex evolution of the relationships between species – natural or artificial – and the way they influence and nourrish each other. 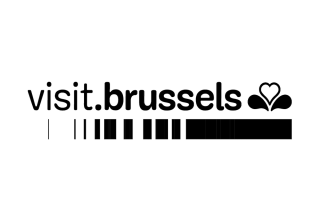 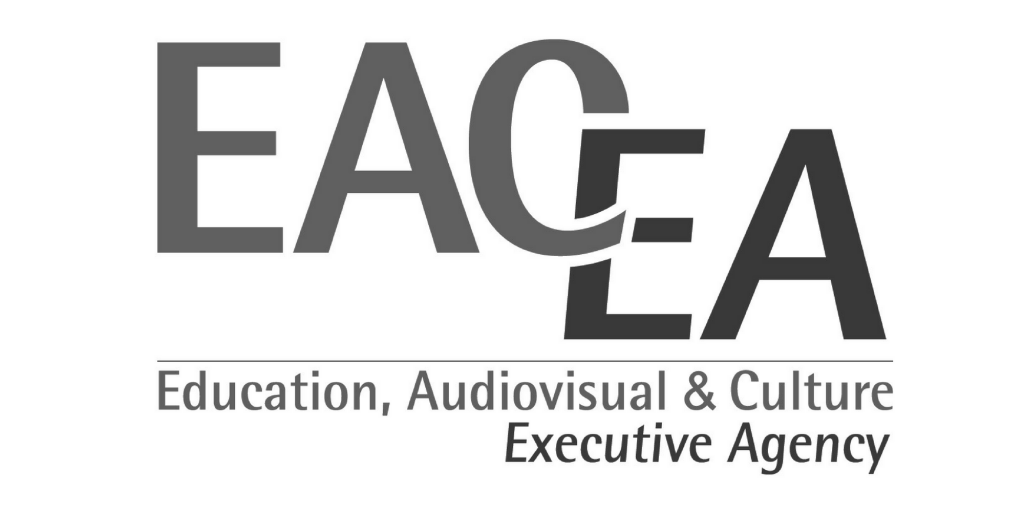